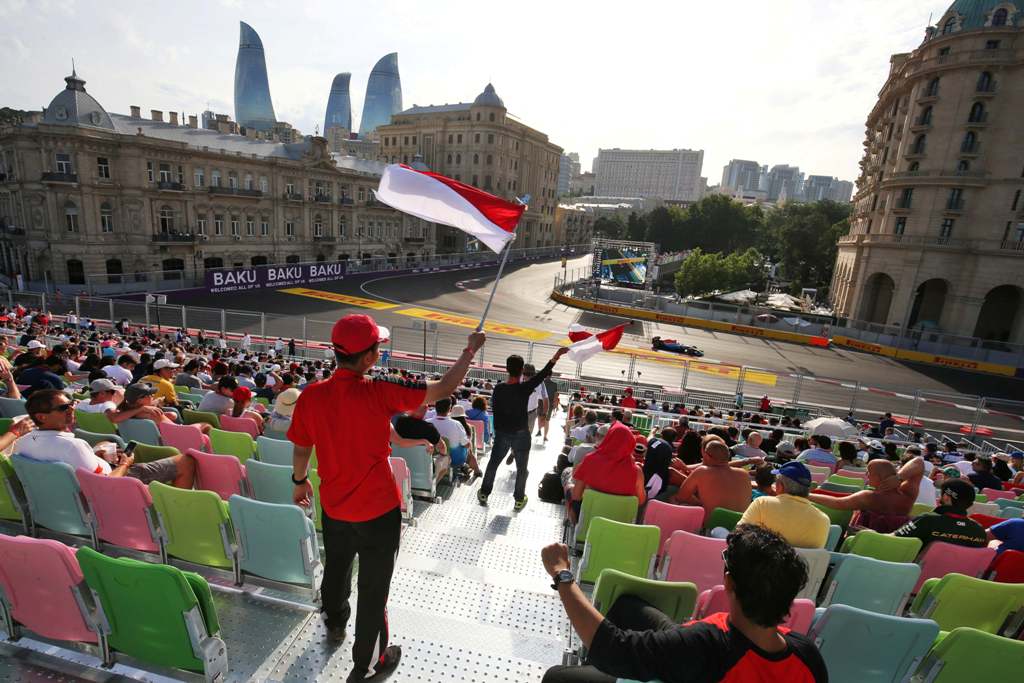 Rio Haryanto:
“Not such a good one for me today. I had contact in Turn 1, which damaged my front wing
and I had to stop at the end of the first lap. Obviously a new one requires a longer pit stop,
so I dropped back quite a bit when I re-joined the race. We decided to put the Soft tyre on
at that point and stay on a one-stop strategy, but 49 laps was a long stint for that tyre and I
was really struggling with high degradation; the braking point was changing every lap. But, I
think everyone was expecting some opportunities today, so we had to try to put ourselves
in a position to respond to them. In the end, no such opportunities; it was a very
straightforward race. I’m going to focus on the positives though; I had a really strong
qualifying and I finished the race, so that’s good.”

Pascal Wehrlein:
“Today is a bit of shame to be honest; we were hoping for much more. I think we were on
quite a different strategy than the other guys; one that could really make the most of any
chances, but only if the race came our way. We started on the Softs and I was happy with
my position after the first lap but it was more difficult on the Soft than the Supersoft. Then
we pitted and again I was really happy with my pace on the Medium tyre; I felt I could have
closed the gap to the Saubers in front of me but I was running out of brakes. When I got to
Turn 1 I simply had no brakes and there was no alternative but to stop. So nothing more to
say, we just have to look ahead. I’ve really enjoyed this circuit and my first experience of
Baku though.”

Dave Ryan, Racing Director:
After the great qualifying performance yesterday and after witnessing both GP2 races
heavily compromised by safety car interruptions, we opted to split strategies between
the two cars to better cover for any eventuality. Rio’s race was ruined in the first few
hundred meters when a Haas car ran him wide into the wall, which forced him to make
a lengthy pit stop for a new front wing and nose assembly. With Pascal we started on
the soft compound tyre, keeping our options open. Unfortunately, with around 10 laps
remaining, we had a braking issue and this led to his retirement from the race. Today
was not our day but we leave here undeterred and looking forward to the next race in
two weeks’ time at the Red Bull Ring in Austria.”